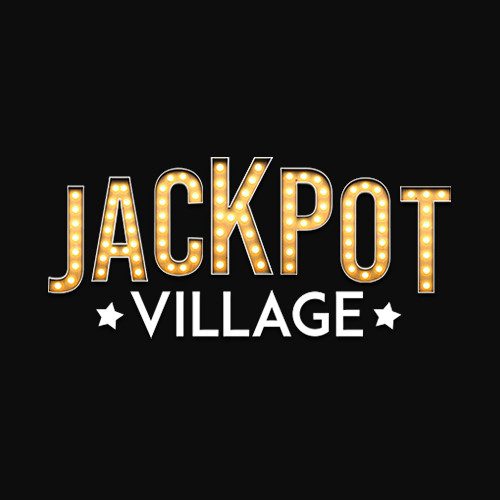 Get 20 Free Spins on Fortunium (No Deposit Required)*

Spin The Reel at Mirror Bingo and Win Up to 500 Free Spins On 9 Pots of Gold!* 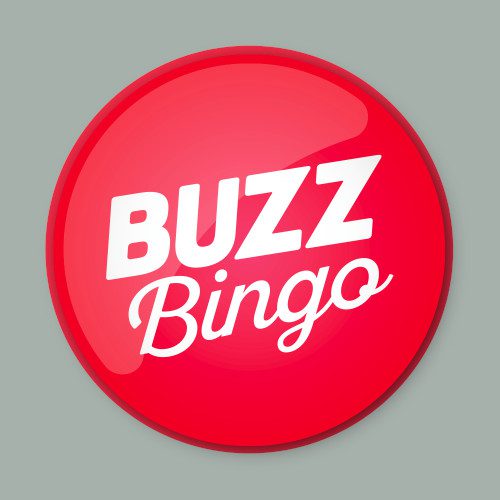 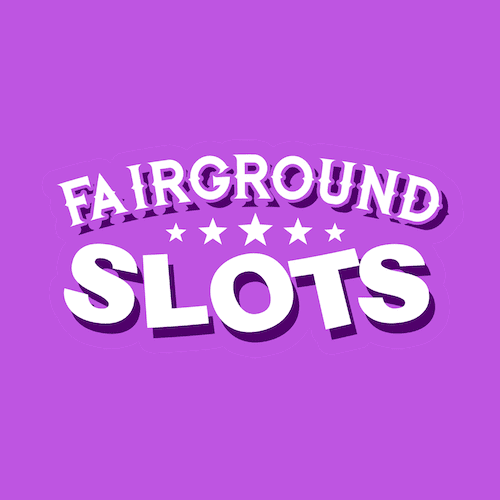 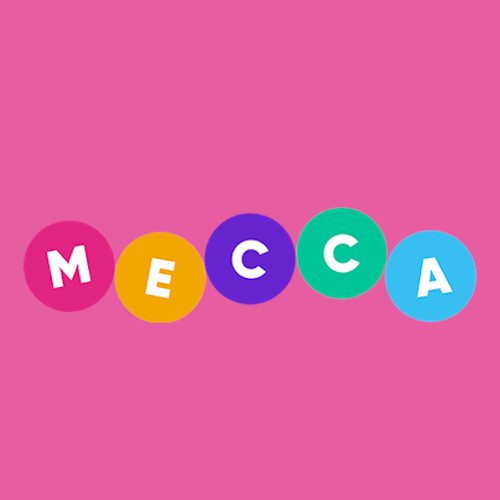 The leprechaun themed slot game is an all time favourite – it’s a game thats popularity has endured. In so many ways it’s like Ashton Kutcher, cropping up everywhere and never ageing.

Even in an era where modern, cutting edge slot games are being released, this golden oldie remains in the top tier of every casinos slot collections, fighting off new releases – it is, it seems, timeless!

Why is Rainbow Riches so popular?

There are a few popular themes for online slots with fluffy toys and candy symbols rising to the top of the list.  There is however one theme that stands heads and shoulders above the rest, this is the ‘anything Irish’ theme.

For many years we’ve written about slot games and throughout that time we’ve always said, ‘marry together a slot game with an Irish theme and it’ll do nicely’.

The above seems to be about right. However, certain game developers have done better than others, with Barcrest, the creators of Rainbow Riches, being one of the clear winners.

The Irish theme is knee deep in Irish cultural connotations of luck.

In that particular area, without thinking too hard, you’ll realise that theres plenty for an eager games developer to go at, ‘Pots of Gold’ which can be located with the help of rainbows, cheeky Leprechauns, Clover leaves and so many other things. For slot creators (and bar owners around the globe), Ireland seems to be the well that never runs dry.

Grabbing the Irish theme with both hands, Barcrest undoubtably understood that they were onto a big hit with Rainbow Riches back in 2006. Not ones to look a gift horse in the mouth, they’ve continued to churn out similar titles on a regular basis.

Bonus Features, as we’ll explain in the next section no doubt contribute to the success of the series too.

What are the main Bonus Features of Rainbow Riches?

Launched back in the days when slot games had very few features, Rainbow Riches caught a lot of attention by coming to the market with three, spectacular bonus features.

The list below contains probably the three most famous bonus features of any slot game ever released!

Kicking the list off with the best known of the lot, Wishing Well is probably the bonus feature you’re most likely to see when playing Rainbow Riches. The feature is triggered whenever three or more of the Wishing Well symbols appear anywhere on the reels.

The Wishing Well feature grabs the attention of the players from the offset by inviting them to ‘choose’ one of the wishing wells that appears on screen. We’ve put quotation marks around the word choose because as with many choices you’ll be asked to make when playing slot games, the outcome is entirely down to chance and your input makes not a jot of difference.

Once you’ve made your selection, the random number generator will do its thing and the outcome will be a random multiplier that will be assigned to your wager and added to your balance! Depending on your wager and the multiplier assigned, this can make for a very lucrative bonus round.

If you’re lucky enough to land four or five wishing wells, the outcome will be as above, except for the multipliers are significantly higher.

Road to Riches was born as a feature in the Rainbow Riches slot game, as we’re about to describe, but in an attempt to ‘piggyback’ on the success as they’re quite entitled to do, Barcrest have since released a slot game of the same title.

Players tend to seek out Road to Riches more than the other two features, probably because it’s by far the most interesting albeit it technically not the biggest of the three.

Road to Riches is triggered in the event that a player is lucky enough to and a minimum of three of the Leprechaun Scatter symbols. As with Wishing Well, four or five of these symbols will further increase the payout potential.

Once the round has been triggered it’s time to follow the yellow brick road, a winding path filled with multipliers. Players are asked to spin a wheel, the purpose of which is to decide (at random) the number of steps the player will advance along the road. As the path continues, the multipliers get larger, so players will hope the wheel stops on a high number. The spinner also features a ‘Collect’ segment, which immediately brings the round to an end.

In todays market, Pots of gold are generally known to cost a lot of money. This is apt because a lot of money could be up for grabs in the event that this round is triggered.

In the event that you trigger this feature, again by landing a specific symbol, this time the Pots of Gold symbol a minimum of three times simultaneously, a prize wheel will be launched. The wheel contains some huge multiplies, which depending on your wager, could equate to a sizeable win!

Again, just as they did with the Road to Riches feature, Barcrest have also released a slot game titled Pots of Gold. Again, it’s the gift the keeps on giving.

Casino operators tend to simply ‘connect’ games into their website, most of the time without adding anything unique to the game itself.

As such, Rainbow Riches games are the same wherever you play them. Since this is the case, ‘best’ is probably going to be defined by whether a casino site offers Rainbow Riches or any other slot game as part of their welcome offer, whether they have a loyalty program and perhaps a number of other clinching factors such a reputation and network provider (if applicable).

We’ve created a Rainbow Riches table to show just how many games there are in this series and also to signpost you towards a range of sites that offer the games.

Bingo Paradise operates within the UK and as such, is unable to host a freeplay version of Rainbow Riches. However, from time to time we see sites that offer rainbow riches free spins no deposit.

However, we recommend you try Rainbow Riches at one of the destinations we recommend in our table. Whilst it may not be possible to play without spending money, there are offers which will give you ‘free’ spins on other slot titles upon an initial deposit of £10. These offers may represent a good value way of testing the game (plus unlike in freeplay versions, if you win, you benefit).

If you’re yearning for some free spins or bonus spins on card registration (not on Rainbow Riches), we have a page for that.