The Buzz Bingo brand is owned by Caledonia Investments, an LSE investment trust. It owns over 90 bingo clubs across the United Kingdom, all of which were once branded as Gala Bingo clubs.

In 2015, Gala was acquired by Ladbrokes, which became Ladbrokes Coral, before being purchased by GVC Holdings (which then became Entain) in 2018. However, the bingo clubs weren’t part of this deal and while they initially continued under the Gala name (under license from Ladbrokes Coral) they eventually rebranded as Buzz Bingo.

The rebrand is said to have cost Buzz Bingo £40 million, but it resulted in a very distinctive brand that has held onto its massive market share, with a community that spans over 1 million players.

Buzz Bingo is part of a new breed of “no-nonsense” bingo sites that don’t have wagering requirements. When you deposit and spend £10, you’ll get £30 worth of bingo tickets.

That’s really all that you need to know. As always, there are lots of T&Cs to read through, and it’s worth taking a peek at these before you sign up, but there are very few limitations.

You won’t be asked to meet any wagering requirements before you withdraw and you’re free to play in most bingo rooms, with the exception of Bingo Millions.

Buzz Bingo is the “official gaming partner” of The Voice, because this is 2021, and apparently every club, show, and bankable brand needs a long list of partners. Then again, in a world where a leading football club can have an “official tyre partner” and an “official electrical styling partner”, Buzz Bingo’s association isn’t all that strange.

It actually makes for some interesting promotions and games based around The Voice. In the Voice Pick a Chair, you can choose a chair every day and claim up to £1,000 in prizes. In The Voice Bingo, you try to turn the chairs as you mark your numbers and play for the game’s jackpot.

The Voice Bingo isn’t the only bingo game based on a popular TV show. Deal or No Deal is also here and is arguably the better and more familiar option.

There are 10 different bingo rooms and these host a variety of games. If you click the Bingo tab and select “Upcoming Games”, you’ll see a list of a dozen games or so that are due to begin within the next few minutes. Ticket prices range from just a few pennies up to £0.80 and thanks to Bingo Millions, it’s possible to win over £1 million in prize money.

The slots section has a few exclusive titles, including Vegas Golden Ticket and The Snowman, and you can filter them by Megaways, Slingo, Featured, New, Jackpot, and more.

You’ll scoop a £100 prize if you finish at the top of the leaderboard after taking your allotted spins, and there are also cash prizes and spins available for players who finish as far down as 100th.

Buzz Bingo has a minimum deposit and withdrawal of £5 and it accepts payments via Visa, Mastercard, Maestro, Paysafecard, PayPal, and Apple Pay. And it actually does accept these payments. In the past, I’ve complained about sites stating one thing and then doing another, as well as sites like Rainbow Riches Casino that seem to contradict themselves from one sentence to the next, but there are no such issues here.

In 2020, Buzz Bingo was awarded the “Best Live Chat Team” award from WhichBingo. Its customer support has also received a lot of praise elsewhere, and it should be noted that it’s one of the few major bingo brands that still have a working telephone number.

There is one minor issue, though—you can only use Live Chat if you’re a member. I understand why they do this. I run an online business myself and I know that if you give non-members the option to contact you, 45% of queries will ask you to repeat information that’s already on your site, 45% will spam you for services that you don’t need or can’t use, and most of the remaining customers will click the button without realizing it and then panic when you start speaking to them.

But there are systems in place to deal with all of that and to ensure that you get (mostly) genuine requests. After all, even if you ignore the fact that it makes life harder for reviewers like me, as well as people who encounter a genuine issue when joining, what about all the account holders who suddenly can’t log in because of an account issue? They now have to find time to make a phone call or wait for an email reply.

In fact, therein lies another issue, because when you email them, you’re expected to include your membership number, name, date of birth, address, and contact number. If I’m asking a basic question, I now have to write a bloody novel just to get an answer.

Don’t get me wrong, the customer support is friendly, quick, and available from Monday to Sunday, but it could be better. 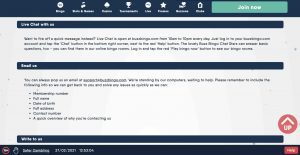 If you use a laptop or a desktop, I want you to do me a favour.

Maybe it’s me. Maybe I’m weird. But I absolutely hate those annoying little stars in the background. They are tiny little specks that often cover the text displayed on the screen. I’m constantly fighting the urge to brush or blow them away, and it puts me on edge way more than it should.

On the plus side, it’s really the only thing that annoys me about this brand. Sure, the customer support options could be more accessible to non-members, but the fact that I’m highlighting such minor issues is proof that there is nothing major to worry about.

It’s hard not to give Buzz Bingo the full 5 out of 5 stars. I mean, I’m a little concerned how a massive brand like this could spend £40 million on an overhaul and think that “speckled mess” is a good choice of theme for its content pages, but I’m willing to forgive this minor oversight. 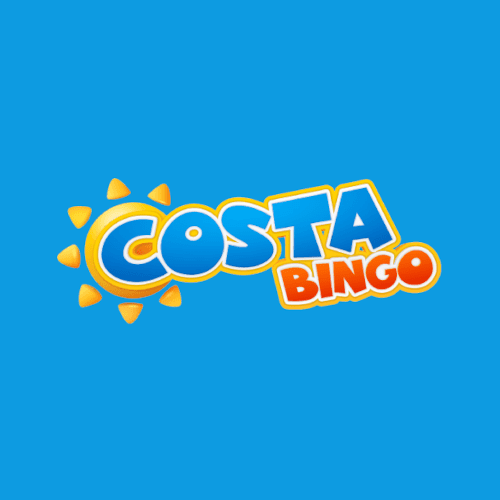 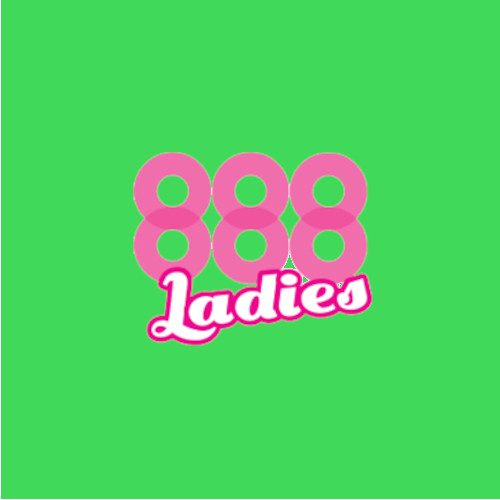 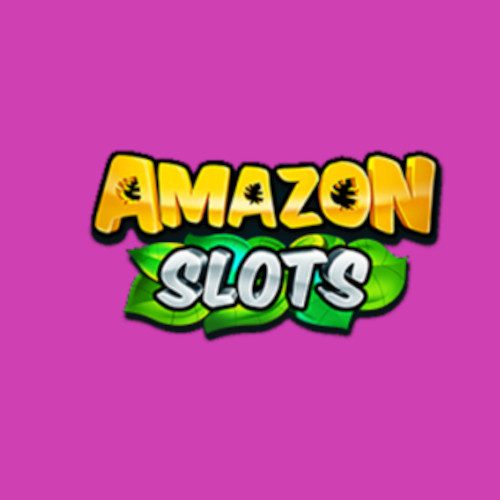 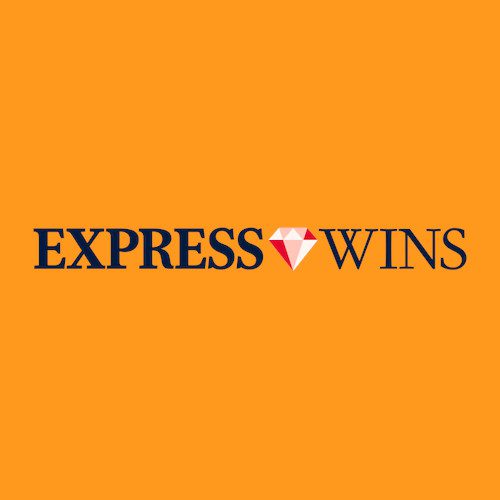 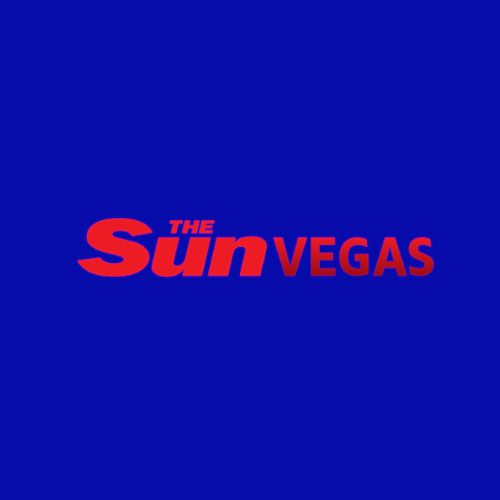