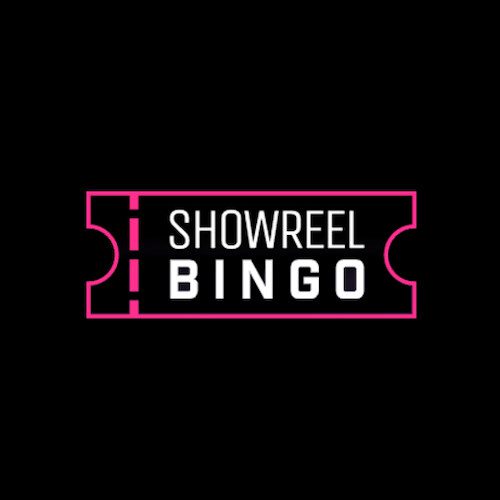 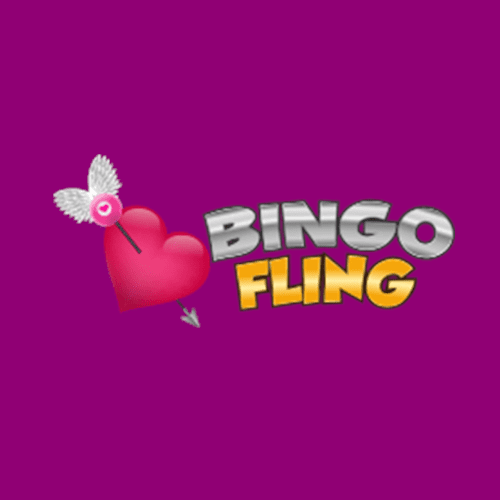 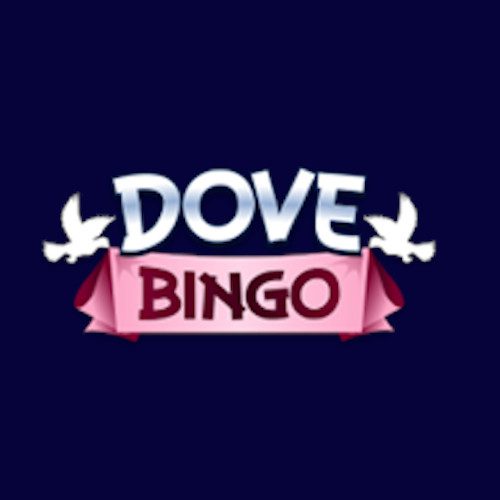 The 15 Network was established by Jumpman Gaming in around 2010. It was Jumpman Gaming’s first online gambling product where all of their initial sites such as Zingo Bingo and Lights Camera Bingo were launched.

Nowadays, this platform remains home to a few of those original brands which have stood the test of time, along with a huge number of more recent additions.

The platform offers players a number of bingo variants, including multiple 75 and 90-ball games, along with some 80-ball and novelty variations.

Jumpman Gaming themselves were founded back in 2009 and are named after Jump Man from the hit-Nintendo game Donkey Kong. Jump Man was the predecessor to Mario and Luigi, and he can be seen in Jumpman Gaming’s logo as a small, pixelated figure to the left-hand-side of their company’s text (1).

Today, Jumpman Gaming continues to cater for the online bingo market, although since they launched Jumpman Slots, their third (and now biggest network), arguably their attention has turned to online slots. Their slots network now operates over one hundred slot-specific websites, some of which have been fairly successful. You can find more information about Jumpman Slots here.

Today, bingo sites running on the 15 Network still  benefit from a version of Jumpman Gaming’s proprietary platform which powers player account areas and the now well known Mega Wheel and Trophy systems.
Jumpman Gaming’s proprietary bingo software has now been retired in favour of a new platform from Pragmatic Play. We’ll be covering details of this transition at the end of this post in the “downside to 15 Network bingo sites” section.

In a similar fashion to the bingo, the huge collection of slots on offer at Jumpman brands come from external game developers too (including Eyecon and NetEnt).

Most of the sites operating on the 15 Network tend to focus primarily on the UK market, but Jumpman Gaming has expressed an interest in expanding into international markets, and they do possess an online gambling license from the Alderney Gambling Control Commission and so are able to offer their services to non-UK residents. It is thought that in 2021, the ever-growing operator will attempt to cater to markets further afield (2).

While the bingo websites running on the 15 Network vary their welcome bonus offers from time to time (and some choose to offer their own, independent bonuses altogether), the vast majority offer the same, standard new-player bonus. New customers who make a deposit of at least £10 can have a spin on the ‘Mega Wheel’, which allows them to win up to 500 free spins or Amazon vouchers.

The free spins no deposit are usually available to play on Irish Luck and Fluffy Favourites – the latter being a blockbuster slot game by an Australian game developer called Eyecon.

From time to time, some of the sites on the 15 Network also offer a no-deposit bonus where new customers can claim 20 free spins just for opening an account. However, debit card details must be added in order to claim this bonus, and fairly stringent wagering requirements apply along with a maximum cashout.

If you’re considering claiming a welcome bonus at a bingo site running on the 15 Network you should always make sure you read the bonus’s terms and conditions.

Jumpman Gaming is behind some of the most successful and well-known bingo sites in the UK-facing market, and at the beginning of 2020 they added even more well-known sites to their portfolio.

Reach plc – the biggest print and digital publisher in the UK – signed a partnership deal with Jumpman Gaming that saw Mirror Bingo, Express Wins and Star Wins all relaunching on Jumpman Gaming’s platform. Mirror Bingo, now a member of Jumpman’s 15 Network,  is arguably the most notable of these sites – named after the national newspaper – and it was a major step forward for the bingo operator, as it allowed them instant reach to hundreds of thousands more players. 3

Other notable sites operating on the Jumpman Gaming platform include Express Wins and OK Bingo (both members of the Jumpman Slots Network)- both are heavily branded and regularly advertised within UK media.

These partnerships not only increased Jumpman Gaming’s reach within the online bingo industry, but it also helped to cement their position as a leading operator, increasing their credibility and generating additional revenue to use on expanding and improving upon their current product.

The downsides to 15 Network Bingo Sites

However, as of April 2020, Jumpman Gaming has chosen to use Pragmatic Play’s bingo software to power all of their bingo offering. Not only does this mean players can now enjoy a more modernised selection of bingo games, but it also means they can enjoy a much more varied selection of titles.

For example, Pragmatic Play’s Bingo Blast delivers a fresh, modern approach to bingo that’s specifically designed for players on mobile devices. The game is based around 90-ball bingo, but boasts game rounds that playout 3-4 times as fast. It uses a really clean and easy-to-use user-interface too, so it’s a much more fitting product for today’s cutting-edge (and mobile-focused) bingo industry.

With more Pragmatic Play bingo products set to launch in the coming months, Jumpman Gaming’s sites are going to see even more new bingo titles added. This will allow players to access even more games, some of which contain very creative features – like playing for free spins instead of cash, for example!