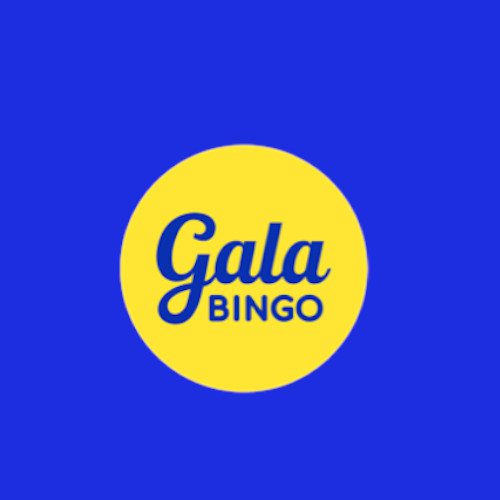 Bingo Paradise does not currently have an affiliate relationship with Gala Bingo. 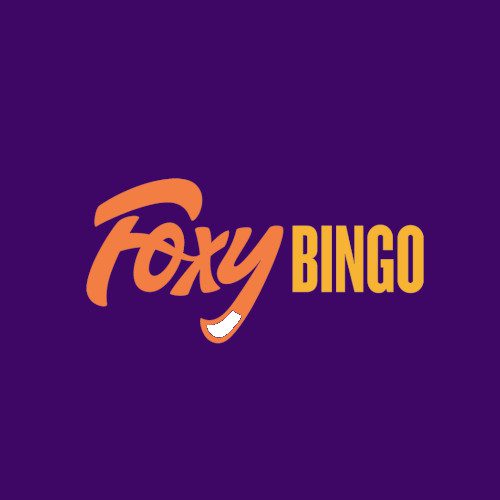 Bingo Paradise does not currently have an affiliate relationship with Foxy Bingo.

In 2016, one of the world’s biggest gambling companies was formed when Ladbrokes acquired the Gala Coral Group and become Ladbrokes Coral, AKA LC International. But that’s just the start of this brand’s journey and there have been a few name changes since then.

The LC International name is still used though and you may see it in the footers, licenses, and debit card charges from sites owned by this brand.

In this guide, we’ll take a closer look at LC International, discussing the casinos/sportsbooks they own, the features they provide, and the reasons they are so well thought of in the online gambling industry.

What is LC International Limited?

LC International Limited is a subsidiary of a company known as Entain. There’s a good chance that neither of these names will mean anything to you, but combined, they have revenue in the billions of pounds and are responsible for some of the industry’s biggest and best websites.

Ladbrokes Coral, for instance, owns everything to do with both Ladbrokes and Coral, including hundreds of betting shops across the United Kingdom. More importantly, they also own the Gala Bingo brand and a wide selection of online bingo sites.

Entain, the company that owns LC International, trades on the London Stock Exchange and is actually part of the FTSE 100, cementing its status as one of the UK’s most important gaming and entertainment companies.

LC International is licensed by the UK Gambling Commission and its headquarters are in Gibraltar.

The LC International journey began way back in 1886 with the founding of Ladbrokes, although it wasn’t given this name until 1902. From those early days through to the 1950s, Ladbrokes was considered an elite gaming and gambling establishment, mainly due to its location in Mayfair, London, one of the most prestigious postcodes in the United Kingdom.

The majority of its customers came from the upper classes, with a large number coming from the nearby gentleman’s clubs. As with most UK betting brands, it predominantly focused on horse racing before expanding in the 1960s following a relaxation of the country’s betting laws.

Between the late 1960s and early 1970s, Ladbrokes expanded from a few dozen locations to over 1,100 and was well on its way to becoming the biggest betting brand in the UK.

The first major acquisition for the brand came in the 1980s, when it purchased Hilton International in the UK, gaining 91 hotels and the rights to use the Hilton brand outside of the United States. This was also the decade in which it acquired Vernon’s Football Pools.

In the 1990s, after selling off most of its property empire, Ladbrokes acquired Coral and all of its betting shops, only for the UK government to force a sale when it was deemed anti-competitive.

In 1996, it merged with Gala Coral Group to create LC International, the biggest betting brand in the country. Combined, the new corporation oversaw more than 4,000 betting shops and hired over 30,000 employees.

In March 2018, Ladbrokes Coral was purchased by GVC Holdings for £4 billion. GVC Holdings then changed their name to Entain in 2020.

As you can see, the story of LC International is very long and the brand has played a big role in the UK gambling industry for over 100 years, but that’s just the half of it.

We didn’t mention, for instance, that Entain also bought Bwin back in 2016, nor have we mentioned the brand’s recent forays into the North American market, including deals with major US developers/operators and the acquisition of brands like Sports International and Unikrn.

Needless to say, LC International/Entain is an iGaming behemoth and it’s only getting bigger.

LC International is responsible for some of the best bingo sites and online casinos in the United Kingdom. We have reviewed several of them here on Bingo Paradise, and they usually earn very high scores from our reviewers.

Here are some of our personal favourites:

Gala Bingo: When you think of Gala Bingo, you probably think of grand bingo halls and hundreds of people marking cards at the same time. Gala Bingo online has much of the same feel, with sizeable jackpots and a varied selection of games. We loved it, and we’re sure that you will as well.

Gala Spins: Although we didn’t like Gala Spins as much as Gala Bingo, it still earned a 4/5 rating and has a lot to offer. It has a varied selection of slots, some big bonuses, and many popular payment methods.

Foxy Bingo: One of the few sites that we have rated 5 out of 5, and not without reason. Foxy Bingo is a fantastic iGaming destination that has been around since 2005 and is consistently voted as one of the UK’s best bingo sites. You’ve probably seen the adverts and may have even signed up already. If not, now’s the time to change that!

Ladbrokes: We had some issues with the Ladbrokes software, as noted in our review, but those issues don’t seem to be a problem for the majority of players and they are not as bad as they once were. What’s more, once you ignore these frustrating glitches and speed issues, Ladbrokes is a fantastic site that offers a wealth of top features, including live streams on its sportsbook, top jackpots on its casino, and brilliant bingo games.

What to Expect from LC International Casinos

Many online casino operators follow a cookie-cutter approach to creating websites. They use the same payment options, games, bonuses, and customer support. It’s the exact same layout and navigation and even the mobile apps are carbon copies. The only things that change are the name and the theme, and even then, the changes are often half-arsed.

This copy-paste approach to casino creation is very frustrating from the perspective of regular casino player and it’s downright irritating from a reviewer’s perspective. After all, we have to review these sites. We have to look at all of their features, games, and bonuses and then write about them. That’s not easy when they’re all basically the same.

One of the great things about LC International is that they actually seem to care about making something unique and special. This is partly because they have acquired brands with big reputations, but it also has a lot to do with the quality-over-quantity approach.

It’s why they can create both Gala Bingo and Foxy Bingo, two of the UK’s biggest bingo sites, without either one of them feeling like a rip-off of the other.

They put a lot of work into each and every casino, bingo site, and sportsbook. As a result, you’re always guaranteed a more polished website and a more original gaming experience. It’s why many of the sites at the top of our rankings are operated by LC International.

Ready to play some LC International casinos and bingo sites? Click the links on this page, check out our reviews, and grab the latest bonuses. These innovative and state-of-the-art iGaming destinations are all worthy of your time and money, and if LC International adds more sites to its steadily expanding roster, you can be sure that we’ll learn about them, review them, and post them here for you to see.