Foxy gets everywhere. The all-singing, all-dancing Northern Fox is no stranger to the spotlight and has been appearing on our TV screens for over 15 years. In that time, the Foxy name has steadily become one of the biggest in the UK, with one YouGov poll ranking Foxy Bingo (sister site to Foxy Games) as the 20th most popular brand, ahead of the mighty Ladbrokes, which was founded over 100 years earlier.

It seems that UK players trust that smart-dressed canid, even though he looked decidedly creepier in the early days. And I don’t blame them. In fact, Foxy Bingo has one of the highest ratings I have given a bingo site and ranks up there with the best of them.

The question is, can Foxy Games follow in the footsteps of its famous sibling? It’s not as widely publicised or as well-known, but it’s backed by the same trusted brand, has licenses in the UK and Gibraltar, and works with a number of major developers.

The early signs are good and, in this review, we’ll see how it compares to other top slot destinations.

As a new player to Foxy Games, you’re entitled to a £40 Slots Bonus and 40 Free Spins. To qualify for the Bonus you need to deposit and wager £10 within 7 days of registering an account.

Many Bonus Spin offers specifically exclude Megaways titles and won’t even let you play these games as part of the wagering requirements. It makes for a nice change to a promotion that shines the spotlights on this feature.

The slots bonus have a 40 times wagering requirement and the bonus must be claimed within 7 days.

The spins have a value of £0.10 each, you have 7 days to use them, and all winnings must be wagered a total of 10x times.

In my experience, these three slots are pretty volatile, so you might not get much of a return, but the beauty of high-volatile slots is that you can strike it lucky at any time. More importantly, it will give you a taste of Megaways and of several fantastic games, with Return of Kong being the pick of the bunch (in my opinion, of course).

Now for the bad news: PayPal, Skrill, and Neteller payments are excluded from this bonus. It probably won’t come as a surprise, as that’s often the case these days, but it’ll certainly frustrate many of you.

Foxy Games has a few other promotions to look out for, but the Bonus Bank is really the only eye-catching one. It works in much the same way as the “Trophies” found on Jumpman Gaming sites like Lights! Camera! Bingo. You are given some challenges to complete and can increase your rankings and rewards with each completion.

The challenges are called “surges” and these will charge Bonus Banks when completed. At the end of each Bonus Bank, a prize will be awarded.

Slots and Other Games

Foxy Games has the holy trinity of online casino slots: Starburst, Rainbow Riches, and Cleopatra. I’ve always found it amazing that no matter how big a casino is, and regardless of the size and diversity of its gaming roster, it always resorts to highlighting these three games, often with Gonzo’s Quest and/or Mega Moolah thrown in for good measure.

Yes, we have brilliant 3D slots with fantastically innovative mechanics, amazing bonus features, and massive jackpots, but have you tried this generic slot from 15 years ago?

I find it’s best just to ignore what the casino is telling you, skip the “Top Slots” sections, and dive straight into the “A to Z”. When you do this with Foxy Games, you’ll find a number of Playtech, Blueprint, IGT, NetEnt, Scientific Games, and Microgaming titles, 95% of which are better than Starburst!

If you need a few pointers, check out Top Cat, The Goonies, Finn and the Swirly Spin, Kingdoms Rise, Jack Hammer 2, and Worms Reloaded.

If I had to pick faults with this selection, it would be the lack of categories. I’ve reviewed hundreds of casinos in my time and find that most, if not all UK-facing sites don’t include proper filters. It’s something you will find on the most obscure, irrelevant, and questionable Curacao-licensed sites, yet it’s something the big UK brands have overlooked.

It would be useful to be able to search by developer (allowing me to satisfy my obsession for Blueprint Gaming) and by features such as Rolling Reels and Locked Wilds, but there are no such options.

To be fair to my furry friend, the options at Foxy Games are much better than you’ll find elsewhere (with categories included for Megaways and Slingo) but it could still do with a few more.

Another area in which Foxy Games excels is the exclusive slots. These are the games created exclusively for the website, and it’s a feature that you’ll typically only find at the upper echelon of gaming sites, including bet365 and Paddy Power.

Most of these are probably just re-skins of classic slots, but some of my favourite games are reskins, so that’s fine by me. The exclusives include slots based on The Chase and Emmerdale, as well as the usual Leprechaun and Ancient Egyptian-themed creations.

Foxy Games accepts Apple Pay, PayPal, debit cards, Skrill, Paysafecard, and Neteller. There are a few other accepted methods as well, but many are not offered to players in the United Kingdom.

You will need to verify your ID before you make a deposit and while this is often done automatically (assuming you entered your details correctly and are on the electoral roll) you may be asked for some additional information, including a driver’s license/passport and proof of address.

Most payments are processed instantly and free of charge.

I like to nit-pick. I’m good at finding faults and I enjoy being critical. It’s why I don’t have many friends and people have stopped asking me to review their novels. But I’m struggling to find fault with Foxy Games.

I suppose it’s not the best-looking site and can seem a little soulless at times, but it’s a casino and not a bingo room, so that’s to be expected. In truth, there’s very little wrong with it and that’s why it has received the same flawless rating as its sibling. 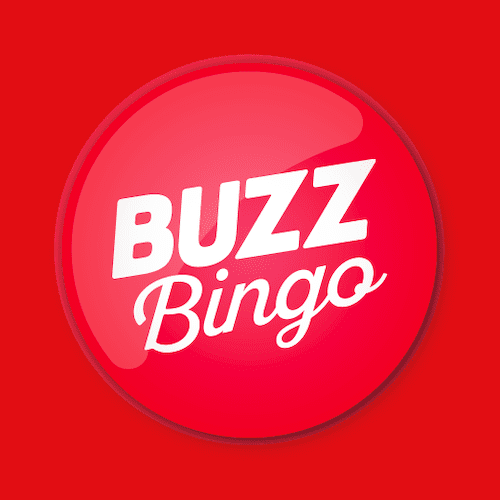 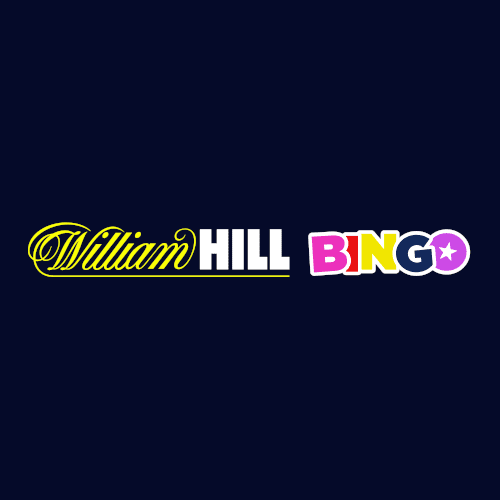 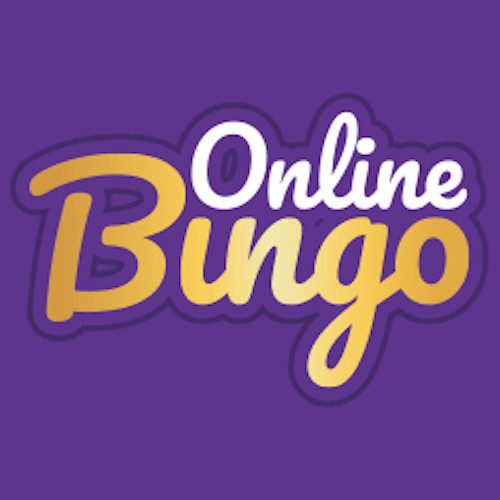 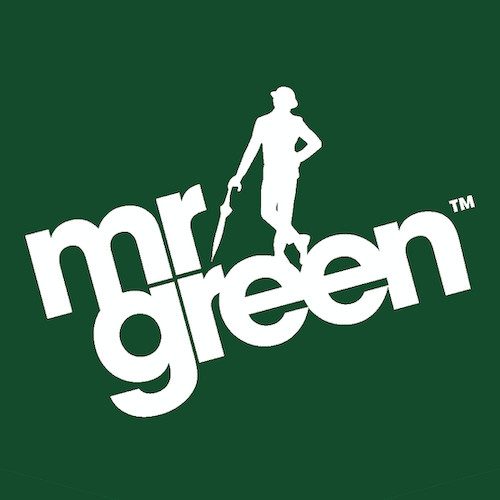 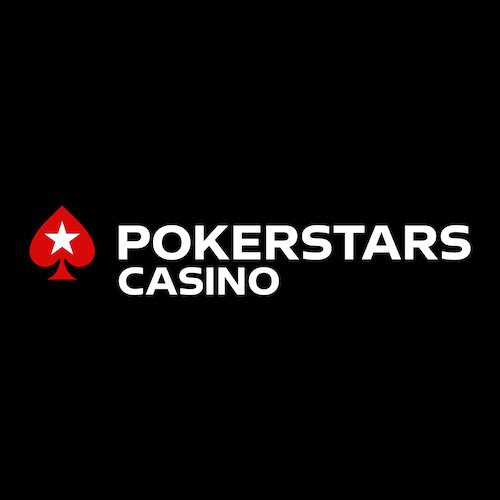 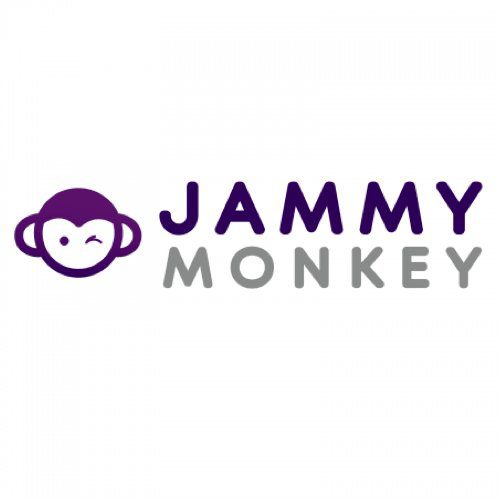