Looking for information about your local bingo hall? We’ve got you covered. Bingo Paradise is home to an ever-growing directory of bingo halls, each listing contains useful information such as club opening hours, contact details and other things that are good to know before you go! 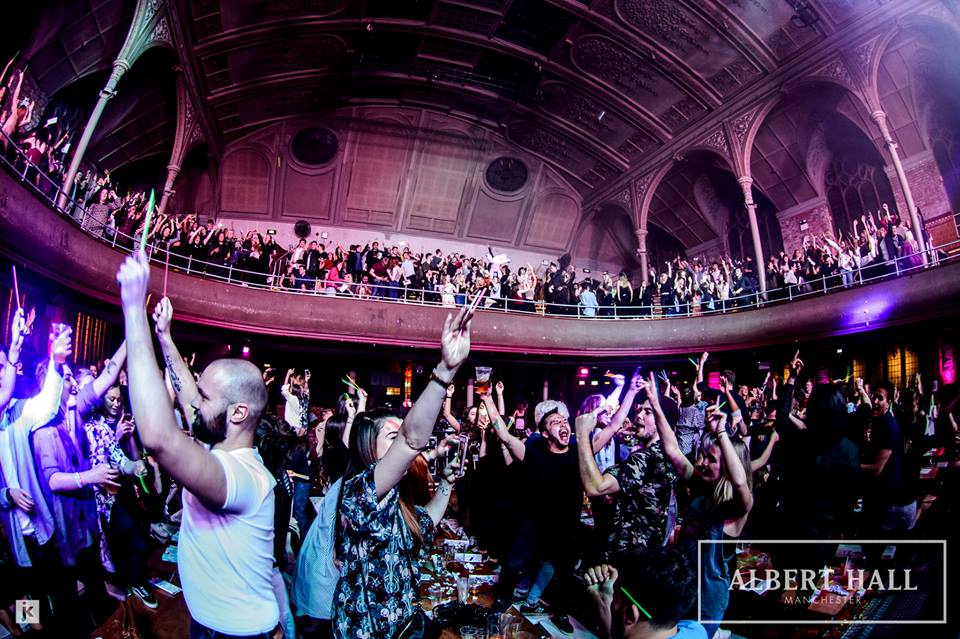 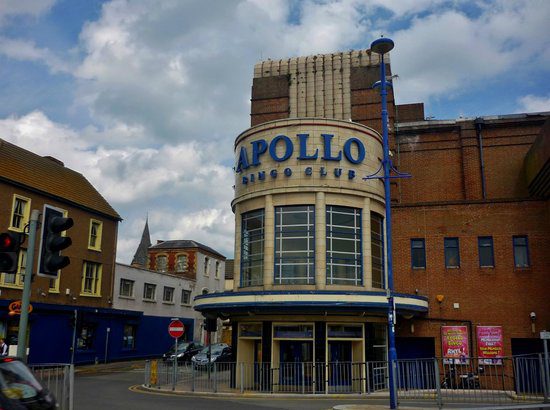 Bingo can, in some form, be traced back as far as 1530, when literature vaguely refers to a lottery called Lo Giuoco del Lotto D’Italia.” Roughly translated as “the game of lotto in Italy”, this is the first real sign of bingo – and it was traditionally played on a Sunday. Some experts, however, believe bingo’s origins can be traced back as far as the days of the Roman Empire!

Back then, however, the game took a slightly different format; players picked from a set of numbers, with another set drawn from a drum. The player who picked the most correct numbers was declared the winner.

In the 17th century, the then-bingo was known more commonly as Le Lotto. This modified variation of the game used a game card – much like those used in today’s bingo – and during the game, wooden chips were pulled from a drum. The first player who managed to cover a horizontal line of numbers was declared the winner. This variation of the game proved popular, and it soon made its way to Germany, where academics saw educational potential in the game.

Using a tombola-like format, the game was designed to help children improve their math and spelling abilities – to debatable levels of success.

It was almost a century later, in 1920, that bingo as we know it really started to take form, when one Hugh J. Ward – an American, travelling Europe – took note of the game’s structure with the intention of bringing it to carnivals in the US.

Back then, Ward called the game Beano – a term that was coined as a result of the dried beans that were being used as markers on the game boards. Ward’s Beano operated in a similar fashion to le Lotto – and the first player who managed to complete their card stood up, loudly (and proudly) shouting “beano!”.

It was toy salesman Edwin S. Lowe, however, that really bridged the gap between old beano and today’s bingo after he saw the game being played at a carnival in 1929. Working alongside a maths professor – Carl Leffler, at Columbia University – Lowe built a game with 6,000 different card combinations, copyrighting the word “bingo” the following year. A few years later, in 1933, he released an official rule book, setting global standards for how the game should be played.

The game proved immensely successful, and by the mid 1930s it’s estimated that some 10,000 bingo games were being played every week. Aside from its entertainment value, the game was also helping to raise millions of dollars for churches and charities – further increasing its popularity and reach.

When Was Bingo First Played In The UK?

Seeing the financial potential bingo offered authorities in the United States, British councils started to take notice, and at the end of World War II, in 1945, councils throughout the country started hosting – and encouraging – bingo games to take place. It would be another 15 years, however, before bingo really hit its peak in the UK.

On the 1st January, 1961, the Betting and Gaming Act 1960 was passed in the Houses of Parliament, legalising the offering of large cash prizes from bingo games. Soon after, Eric Morley – a prominent dancehall owner – partnered with the newly-launched Mecca Bingo, introducing bingo into more than 60 clubs up and down the country. At one point, bingo was even played at the Blackpool Odeon cinema.

During the 1960s, there were some 1,000 bingo halls operating throughout the UK, and it’s estimated that more than one million players played the game every month. Coupled with a significant increase in revenue for the country, the industry also became an important sector of the job market; during the 70s and 80s, bingo halls throughout the UK employed over 20,000 people, making them a major employer and directly supporting thousands of families up and down the country.

Bingo was also seen, in the UK, as a more reputable form of gambling; a night with friends at the bingo hall was a completely different affair than socialising with undesirable characters at dodgy bookmakers or casinos. The game was (and remains) a socially acceptable form of gambling, thanks to the relatively low financial risks involved and the high level of enjoyment many players get from the game.

Challenges the Bingo Market Has Faced

While bingo in the UK was, once, a thriving pastime for many, since 2005 bingo halls have become less common, struggling to continue operating in a tough industry. For example, in 2005 there were some 600 bingo halls scattered throughout the UK; in 2014, that number had shrunk to fewer than 400. 1

Aside from battling against the growth of online bingo (which we’ll look at in just a moment), bingo halls have been hit by a number of setbacks.

In 2007, for example, a large number of the smaller bingo halls were forced to shut up shop for good after the UK Government approved new legislation banning smoking in all indoor areas. With up to 63% of bingo players regular smokers, this ban had a very measurable impact on the number of players visiting halls – and the industry has been unable to get back on its feet since. 2

Another major issue bingo halls have faced, is that they are, essentially, “double taxed”. This is because bingo businesses face not just the gambling profits’ levy, but also VAT. Worse still, new regulations from the UK’s Gambling Commission meant bingo halls had to dramatically reduce the number of £500 slot machines they could house – yet again eating into already thin profit margins. 3

While, in 2014, the tax on bingo halls was halved to 10% 4, the industry continues to shrink, and, with online bingo’s popularity on the rise, it appears unlikely this trajectory will change in the future.

The Rise of Online Bingo

There’s a large number of reasons why online bingo has become so popular. Arguably the biggest factor is the accessibility of playing – ease of access, if you like. Thanks to online bingo, you don’t need to worry about planning out a bingo night in advance. You don’t need to physically travel to a venue, saving time and reducing stress.

What’s more, when you play at a bingo hall, you’re (usually) limited to a few select games each evening. With online bingo, you’re able to play a large number of different types of game, from classic 75-ball and 90-ball variations to themed games, jackpot events and more modern takes, like Speed Bingo.

Being able to play bingo from a mobile device is yet another reason why online bingo continues to rise in popularity; it’s now easier than ever to play, and you can do so from the comfort of your sofa, your bed – even while riding public transport!

Despite online bingo growing at an unprecedented pace 5, bingo halls still have their place – and there’s a number of reasons why many players would still prefer to head to their local bingo establishment to play!

First off, there’s the social element of playing bingo. While online sites have attempted to mimic this as best they can – using instant messaging, for example – it’s not the same as being sat in a crowded bingo hall, revelling in the excitement first-hand and chatting with fellow players.

There has also been some resistance to online bingo from the older generations; often, they don’t believe the software used is truly fair, or lack the technical ability to set up an online account. Others simply prefer to play in-person, as they see it as a social event – one that should be enjoyed in person.

Currently, online and offline bingo are able to exist alongside one another; while bingo halls are facing an ever-growing list of challenges, it’s unlikely they’ll be going anywhere soon, and if you’re looking for the best venues in the UK, be sure to check out our recommendations on this page! 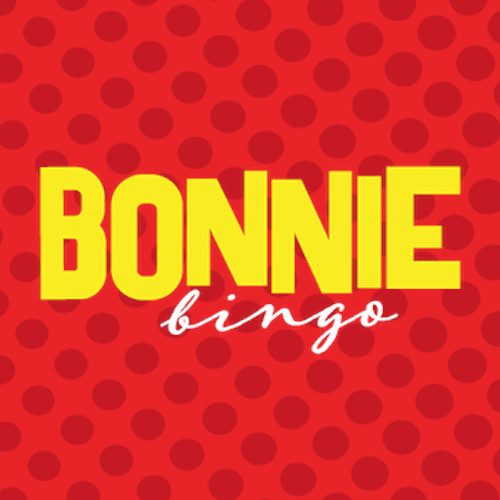 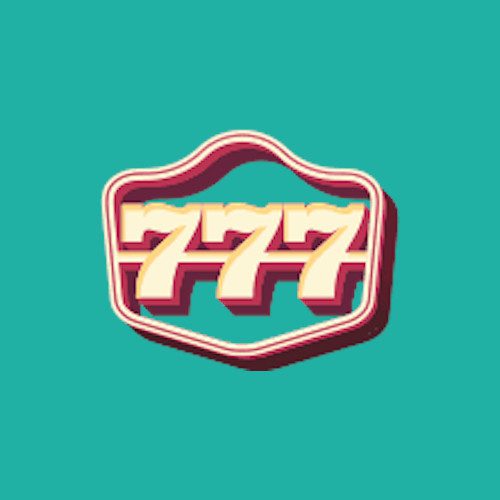 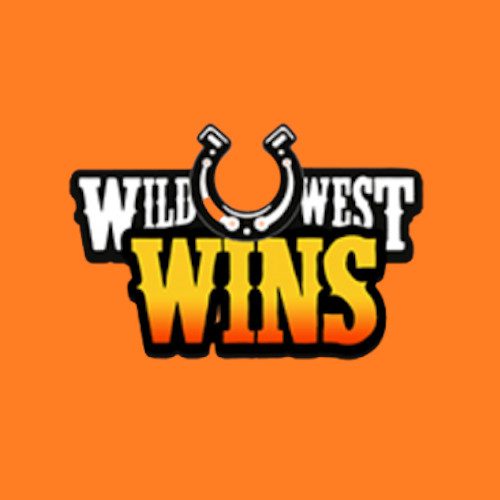